It’s 8 p.m. on a Thursday school night, and your daughter has finished a long day of school, soccer practice, homework, and putting the dishes away after dinner (with only minor grumbling this time). She sets up camp on the living room couch, hair wet from the shower, a bag of popcorn an arm’s length away. It’s what she’s been waiting for all week: the season premiere of her favorite TV show, a teen drama that involves far-fetched plot twists and occasional kissing. Her eyes are glued to the bright screen as you sit down to watch with her, curious to see why she’s so drawn to the show and what values it promotes.

Right away you feel something’s off with the actress playing the main character, but can’t quite place it. It’s not until something small — a mature facial expression or too-perfect white teeth — catches your attention that it hits you: she is not your daughter’s age. She’s at least five or six years older than the high-school aged character she’s portraying. 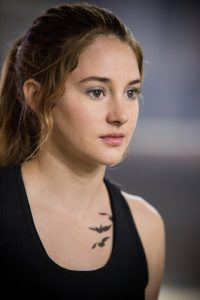 A Google search tells you she’s 25, but her character is discussing prom dates with friends and getting sent to the principal’s office for cheating on a chemistry test. She has a “perfect” hourglass figure but wears the same clothing styles as your daughter, who has a skinny frame and wears training bras. The TV lead waltzes down the school hallways in four-inch heels, highlighted hair flying coolly out behind her. The one time your daughter tried on heels that high in a mall, she nearly tripped and twisted her ankle.

The majority of female characters in popular teens’ shows and movies are played by actresses in their early twenties. ABC Family’s hit show Pretty Little Liars, which first aired in 2010 and is now on its seventh season, featured four female leads who were supposed to be entering their junior year of high school at the show’s premiere. Two of the actresses who played these leads were 21 years old at the time, and the others were 23 and 25. Switched at Birth, also from ABC Family, has two main actresses who are supposed to be the exact same age, down to the day they were born. The characters are written as being only 15 at the show’s beginning, but one actress was 19 and the other was 25. Glee’s female lead was 23 when filming began, and was 26 when her character graduated from high school. Jennifer Lawrence was six years older than Katniss was written to be when The Hunger Games came out, and Shailene Woodley was seven years older than her character’s age in Divergent. The list goes on. 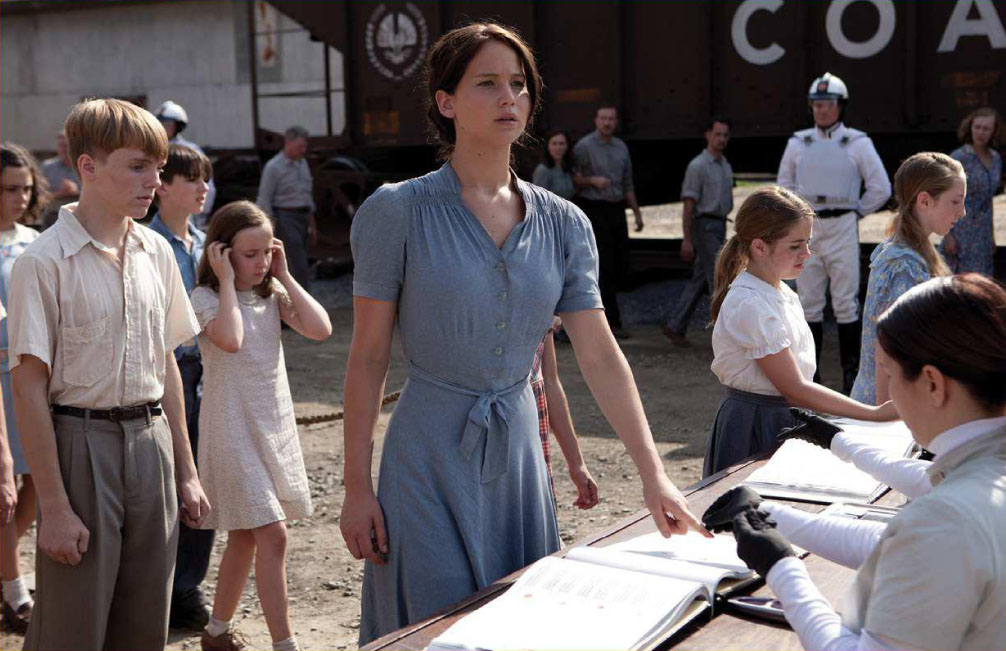 Why does it matter?

Hey, you might bring up, actresses with more experience are probably better at remembering lines and easier to work with. Actresses who are still minors might give TV and movie executives extra headaches with labor laws restricting how many hours a minor can work, so why not cast someone older and avoid problems? Besides, no pre-teen ever said, “Yeah, I love Katniss, but my body isn’t as fully developed as hers so I can’t really identify.”

It does matter. In casting 20-somethings as teens, there is a complete lack of regard for the fact that women’s bodies and faces change between the ages of 14 and 25. It may not be as drastic as going through puberty, but bodies do still develop and mature throughout their late teens. Girls don’t typically skip right out of puberty and into an hourglass shape without a trace of a natural leftover “baby face.”

There is a transitional period between girlhood and womanhood during which braces and pimples are still evident. Hips and breasts and waists don’t always develop at the same rate, and this makes for a variety of body shapes that aren’t childish anymore, but are definitely not as full-figured as that of a 25-year-old.

These unique body shapes and developmental stages are something every woman goes through, and they deserve fair representation. At least in advertisements, girls can see that the women they’re seeing aren’t real — they’re Photoshopped. There are clear “before” and “after” pictures where girls can undoubtedly see the changes that are made to a woman’s body, and they can learn about how unfair that is. The 20-something actresses in their favorite shows and movies, however, are real (minus the perfect makeup, etc.). But it’s still unfair representation.

Excluding actresses who are 14 to 20 years old teaches girls that the bodies they inhabit during these years don’t fit in with what’s beautiful.

Says Risa C., MEDIAGIRLS graduate, age 12, “It makes girls like me feel like our bodies are supposed to look more sculpted, and we’re not supposed to have any pimples. There’s enough pressure on girls to be looking like we’re Photoshopped and this just adds to it!”

It is a lot of extra pressure. But is your daughter even aware of it?

Watch your girl’s favorite show with her after her homework is done this week. After it ends or during a commercial break, show her a Google profile of one of the actresses from the show and point out her age. Ask her if she realized that the actress was way older than a real-life high school student, and if she thinks it matters. Then, ask her about the young women she knows in her life who actually are in their early to mid-twenties — cousins, older sisters, family friends, or babysitters from years past.

Remind her that even these women have not always looked like that — their bodies transitioned and grew as teenagers, just as hers is about to. By doing so, you will help her become more media savvy and stop judging herself against an impossible standard. 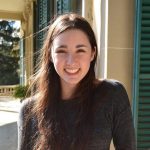 Kaitlyn Locke is an undergrad studying journalism and Spanish at Boston University as well as an editorial intern for MEDIAGIRLS. She is the Features Editor of The Daily Free Press, Boston University’s independent weekly student newspaper. Kaitlyn lives in Boston and spends her free time working as a barista, learning to play guitar, and buying too many leather-bound notebooks.