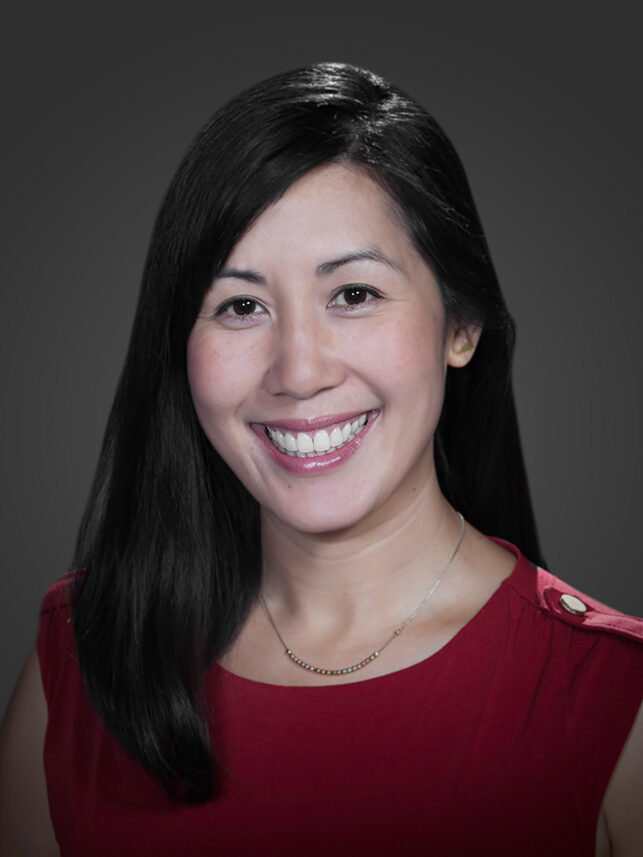 Victoria Tung is a policy leader and social justice advocate who is passionate about promoting diversity, equity and inclusion and liberating our world from oppression. Victoria has spent her career leading tech and social justice policy initiatives while working in the tech arena in Silicon Valley and in the Federal legislative and executive branch.

Victoria is currently the Director of Government and Public Affairs at Texas Instruments (TI), a global semiconductor company. She is the chief strategist on TI’s California leadership team responsible for developing and leading public policy strategy and advancing the company’s brand and philanthropic initiatives.

She was appointed by President Obama’s administration as the Associate Director for Legislative and Intergovernmental Affairs in the U.S. Department of Commerce. In her role, she advised the Secretary of Commerce and executive leadership on innovation and economic development policy. During her tenure at Commerce, she led policy initiatives that resulted in the creation of the Office of Innovation and Entrepreneurship, implementation of the National Network of Manufacturing Innovation Institutes and the successful execution of the 2010 Census. Victoria co-led the effort to re-establish the White House Initiative on Asian Americans and Pacific Islanders (AAPIs).

Prior to her appointment, she was the founding Executive Director of the Congressional Asian Pacific American Caucus (CAPAC). Victoria had the unique responsibility to ensure that CAPAC was a leading voice for the AAPI population, which has been historically overlooked, particularly on the federal level. Victoria started off her political career in the Washington, D.C. office for Congressman Mike Honda of California. Throughout her six years on Capitol Hill, Victoria played a significant role in shaping the Congressional policy agenda for AAPIs and ethnic communities in the US.

Victoria is currently an apprentice with the Luna Jimenez Institute for Transformational Change, a dynamic organization that coaches individuals and organizations to liberate our world from oppression through healing and transformational leadership. Victoria is a second generation Chinese American born in New York City and grew up in Hong Kong, Macau and the San Francisco Bay Area. She currently lives in San Mateo, California with her spouse, Jeff, and their two wonderful children, Gabi and Micah and gigantic yorkie, Baxter. Vicki is active in a number of organizations and is the Chair of the Silicon Valley Council of Non-Profits. She is a graduate of the University of Pennsylvania.