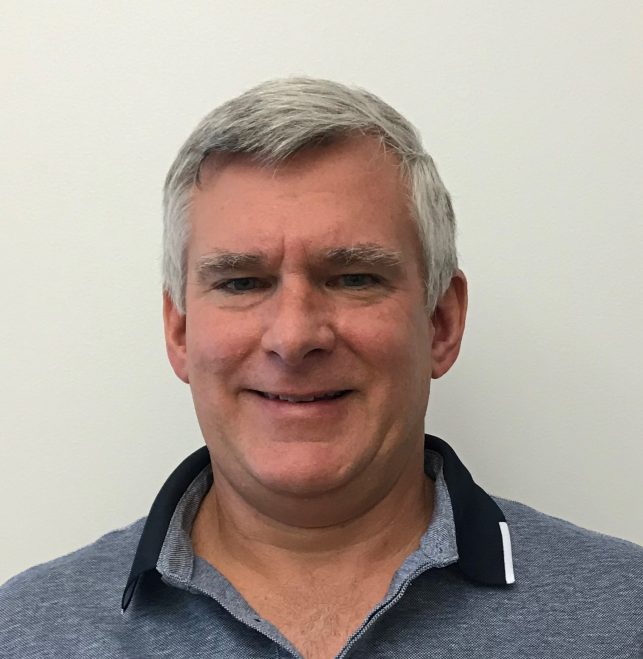 Michael Glassman holds positions with several organizations in the not-for-profit sector. He is a founder and Chairman of Checkmating Dementia!, an organization which promotes playing the game of chess as a means of helping seniors maintain brain acuity and hinder the development of Alzheimer’s and other forms of dementia. Michael is also on the Advisory Board of the Institute for Student Achievement (ISA), a public high school transformation organization which helps schools substantially increase graduation rates and prepare students to succeed in college and careers. Michael’s work with ISA since 2007 has included helping the organization complete a transformative combination and partnership with Educational Testing Service.

Michael previously spent over twenty years providing financial and merger and acquisition advisory services to corporate management teams, boards of directors and entrepreneurs while at firms that included JP Morgan Chase, FBR Capital Markets and The Beacon Group. Prior to his investment banking career, Michael was a chemical engineer and worked with Rohm and Haas Company.

Michael received his BS in Chemical Engineering from the University of Pennsylvania and MBA from the Columbia Graduate School of Business.

Michael lives in Chelsea with his wife, Jenny, and their two children. Michael and Jenny have helped build a strong partnership between their children’s school and Girls Leadership and they have participated in three GL workshops and a book club with their daughter.