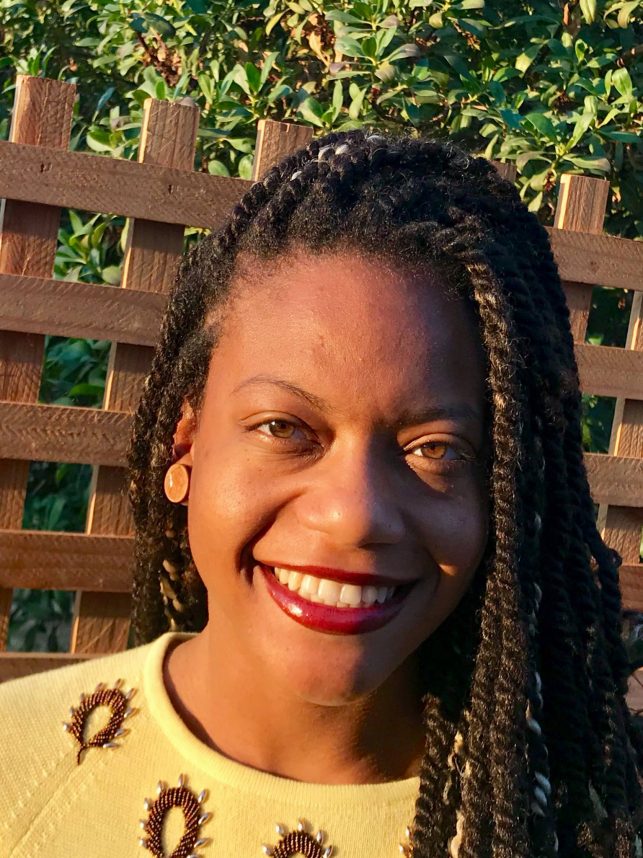 Lauren is a Contra Costa community leader and has spent the last eight years on a series of federal, state and local campaigns. As the new Public Affairs Director for Planned Parenthood Northern California, Lauren works to protect and ensure reproductive justice for all patients. In addition to being a fierce advocate for women’s equality, she has worked to defend the rights of several labor groups across the country. As an organizer for the United Auto Workers International Union (UAW), Lauren ran political labor campaigns at the University of California at Berkeley and Davis. She’s also worked with the American Federation of State, County and Municipal Employees (AFSCME) where she led AFL-CIO labor-run campaigns in support of 2016 presidential nominee Hillary Clinton in Iowa, Florida, and Nevada.

Lauren is a graduate of American University and the George Washington University School of College of Political Management. While in college, Lauren worked in Virginia on the 2012 Obama for America reelection campaign and later worked for a political communications firm producing direct mail during the 2014 election.

Outside of her professional work, Lauren is an appointed commissioner and legislative chair of the Contra Costa Commission for Women. She also serves as secretary on the Economic Opportunity Council (EOC), a tripartite advisory board to the Contra Costa County Board of Supervisors and the Employment & Human Services Department (EHSD). Through the EOC, Lauren works to help regulate the Federal Community Services Block Grant, which funds head start programs for low- income children. She is also a member of Black Women Organized for Political Action, Climate Justice Workers, Contra Costa Young Dems, and the East Oakland Collective.