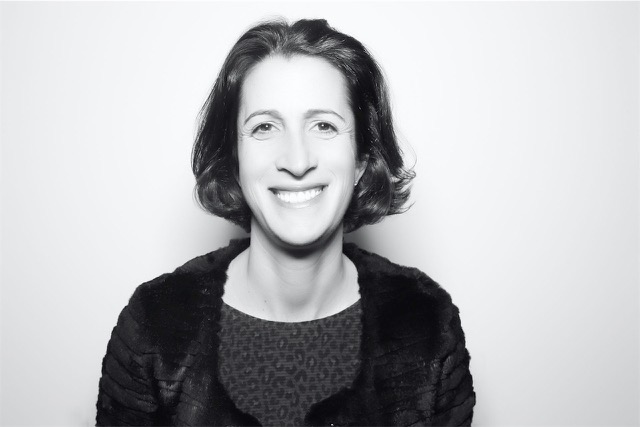 Marina Bolsterli Smith is an Executive Director in the Human Resources Department and the Diversity and Inclusion Global Head Operating Officer at Morgan Stanley. Prior to her current role she directed women’s initiatives for the firm and held a number of roles working with the firm’s Diversity and Inclusion team. She joined Morgan Stanley in 1999.

A native of Switzerland, Marina received her Bachelor of Arts in Art History from Trinity College. Marina serves on the Morgan Stanley Children Hospital Advisory Committee and is a Grade Ambassador at the Lycée Français of New York. Marina, her husband and three children live in New York City. Marina has attended two Girls Leadership workshops with her daughter.