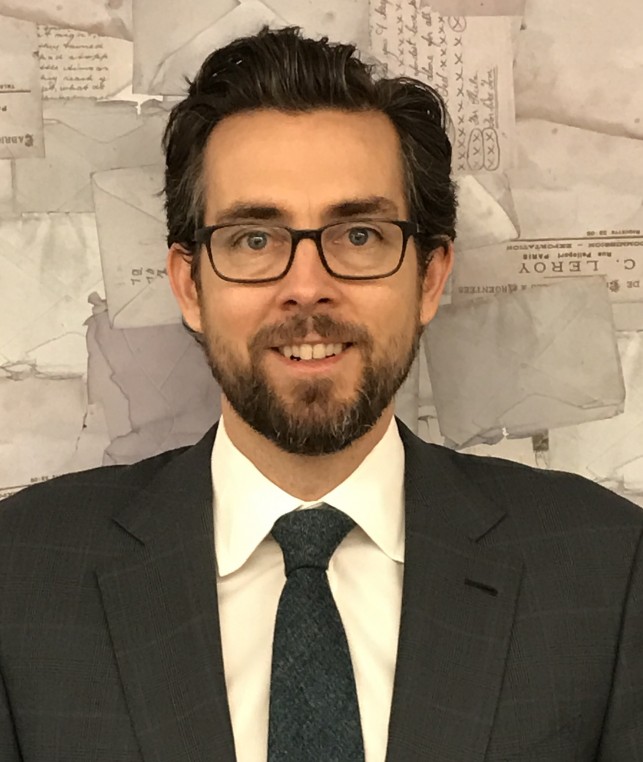 Baxter Wasson is based in New York, where he is a Managing Director at UBS O’Connor and Co-Head of O’Connor Capital Solutions, which focuses on providing tailored financing products to companies, individuals and asset owning entities.

Prior to joining O’Connor, Baxter was a Managing Director at Deutsche Bank where he was Head of Private Credit Origination and Structuring. Prior to joining Deutsche Bank on the Global Principal Finance desk, Baxter worked at Latham & Watkins as a senior associate in the Finance Department focusing on leveraged finance and project finance. During this time, Baxter’s pro bono work included working as part of a small team that advised the Government of Southern Sudan on the drafting of its first constitution.

In the years preceding his time at Latham & Watkins, Baxter was an associate at Winston & Strawn in the Project Finance Group where his key clients were the Overseas Private Investment Corporation, the U.S. Export-Import Bank, the World Bank and developers of energy and infrastructure projects around the globe. In addition, Baxter successfully represented several clients on a pro bono basis with respect to their application for political asylum from Togo, Africa.

Baxter has two young daughters and his wife, Dr. Lauren Wasson, is a cardiologist in the Critical Care Unit at Columbia Presbyterian Hospital as well as a member of the faculty at the Columbia University College of Physicians and Surgeons. He holds a J.D. from Harvard Law School, a B.A. from Dartmouth College and graduated from Phillips Exeter Academy. Baxter is also a member of the Dartmouth alumni rowing club and an enjoys hiking and skiing