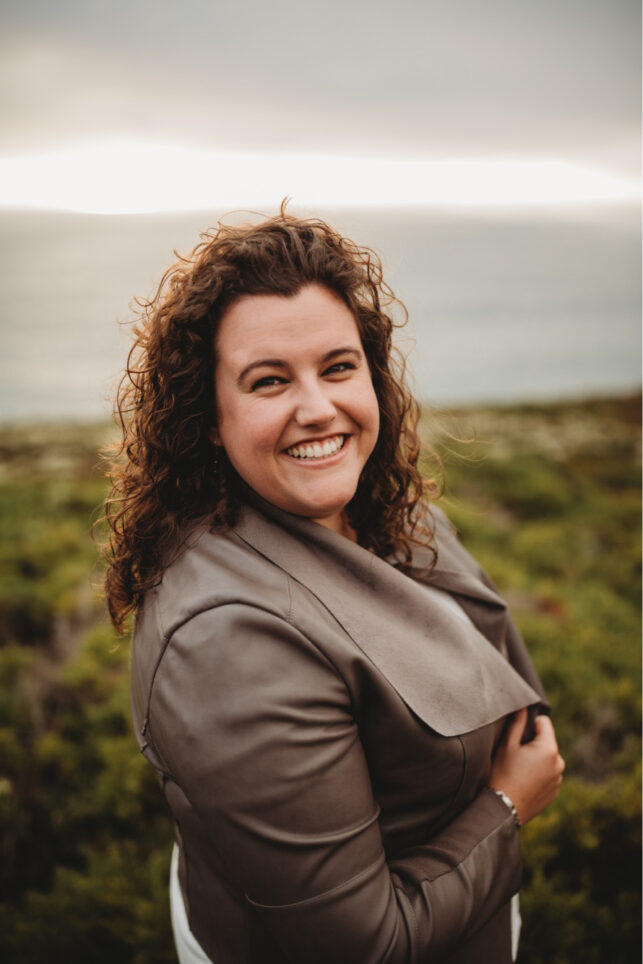 Ana Paula was born and raised in Chula Vista, a suburb of San Diego County. She is first generation born in the United States to Mexican parents and is bilingual in English and Spanish. Ana Paula attended the University of California, Davis where she earned a degree in Psychology and a Minor in Spanish, followed by a Masters Degree in Counseling Psychology at the University of San Francisco. While Ana Paula has worked professionally as a mental health provider with both adults and children, most of her clinical work has been with school-aged children in elementary schools. Ana Paula is currently the Lead Mental Health Counselor with the Redwood City School District and lives in San Mateo County with her wife and dog.