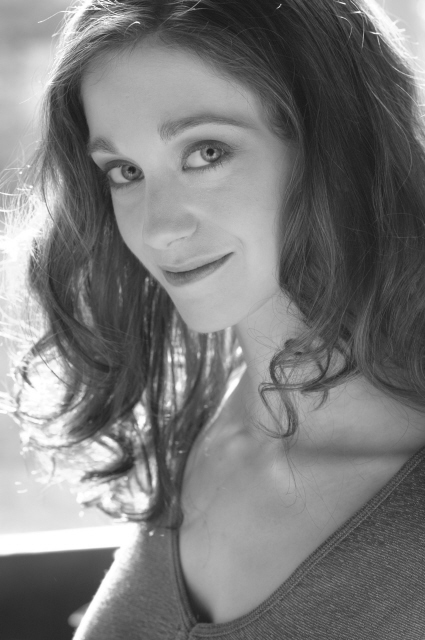 Amy Oestreicher is a PTSD peer-to-peer specialist, mixed-media artist, author, speaker for RAINN, writer for The Huffington Post, award-winning health advocate, actress and playwright, who shares the gifts of trauma through her writing, performance, art, and speaking. Gutless & Grateful, her one-woman autobiographical musical, has toured theatres, conferences, and campuses nationwide, earning accolades since its BroadwayWorld Award-nominated NYC debut. Amy’s “beautiful detour” inspired her to create the #LoveMyDetour movement, a campaign inspiring people to flourish because of, rather than in spite of challenges. She has contributed to over 70 notable online and print publications, and her inspirational story has appeared on The Today Show, CBS, Cosmopolitan, Seventeen Magazine, among others. Amy’s passion for the arts as a means of healing and expression led her to devise storytelling and creativity workshops across the country, as well as a program combining mental health advocacy, sexual assault awareness, and theatre.